We are not alone!

Worldwide, around the earth, men and women are Christian Democrats as
we are.

The same doctrine, the same story, the same values.

At the end of the huge World War II, the Christian Democracy that, under
the leadership of Konrad Adenauer and Alcide De Gasperi, rebuilt nations.

ONLY ONE BRAZIL FOR ALL BRAZILIANS! 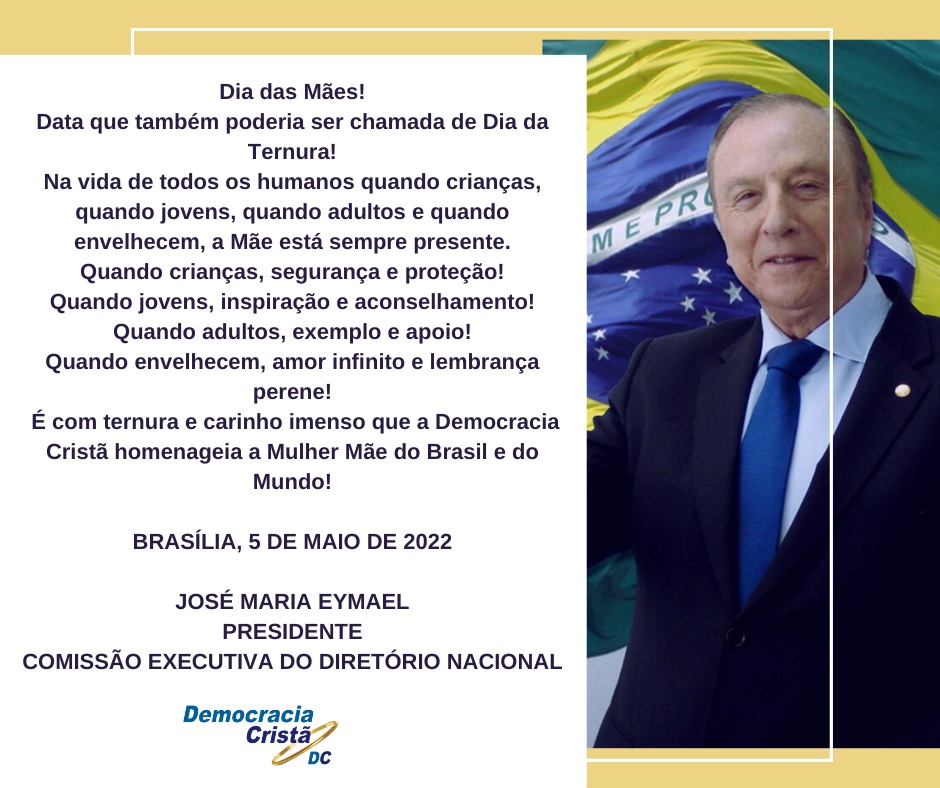